How Does Central Division Stack Up After Trade Deadline? 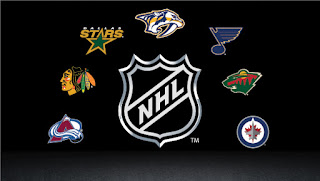 The NHL trade deadline came and went today at 3PM ET. and there were some big moves made by almost every team in the Central Division.

Not surprisingly, the Minnesota Wild and the Chicago Blackhawks enhanced their teams the most with key trades at the deadline compared to the rest of the division.  The Wild acquired Martin Hanzel as the Blackhawks brought back Johnny Oduya.

The Nashville Predators acquired Vernon Fiddler, while the St. Louis Blues traded away Kevin Shattenkirk.  The Winnipeg Jets were very quiet with only one move, Drew Stafford to the Boston Bruins.

The Dallas Stars and Colorado Avalanche were busy supplying the rest of the NHL (seven teams) with ten players.  Among them, the aforementioned, Oduya, along with Jordie Benn, and Jarome Iginla.

The Predators will most likely finish third in the division and will most likely fall to the hands of either the Blackhawks or Wild.  The Blues are desperately clinging to the last playoff spot as a wild card currently, but without Shattenkirk, they don't seem to be a plausible threat.

Which means the Wild and the Blackhawks, the top two teams in the Western Conference, look to possibly find themselves in a situation to meet in a second round showdown.  The Blackhawks have beaten the Wild in their last three playoff appearances, 2013-2015.

The Wild are a different team now, with a different head coach.  Will that be enough if these two teams meet?  We won't know till we get there, but it will be damn exciting to watch.  One of these teams can easily represent the Conference in the Stanley Cup Finals.  The Wild, who have never made it there, or the Blackhawks who look for their fourth Cup in eight years.

Below are the full trades made by all Central Division teams. 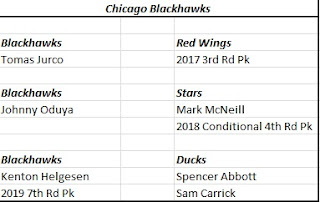 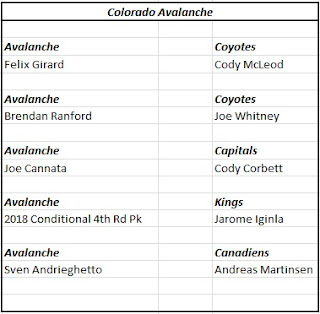 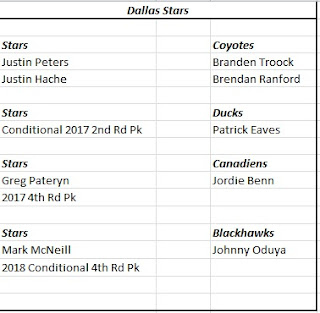 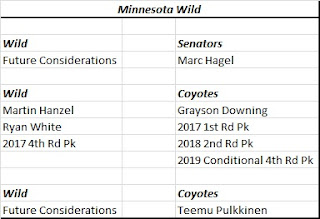 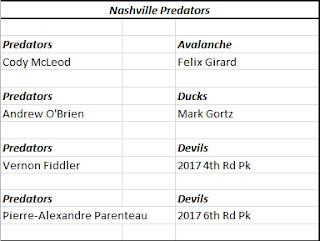